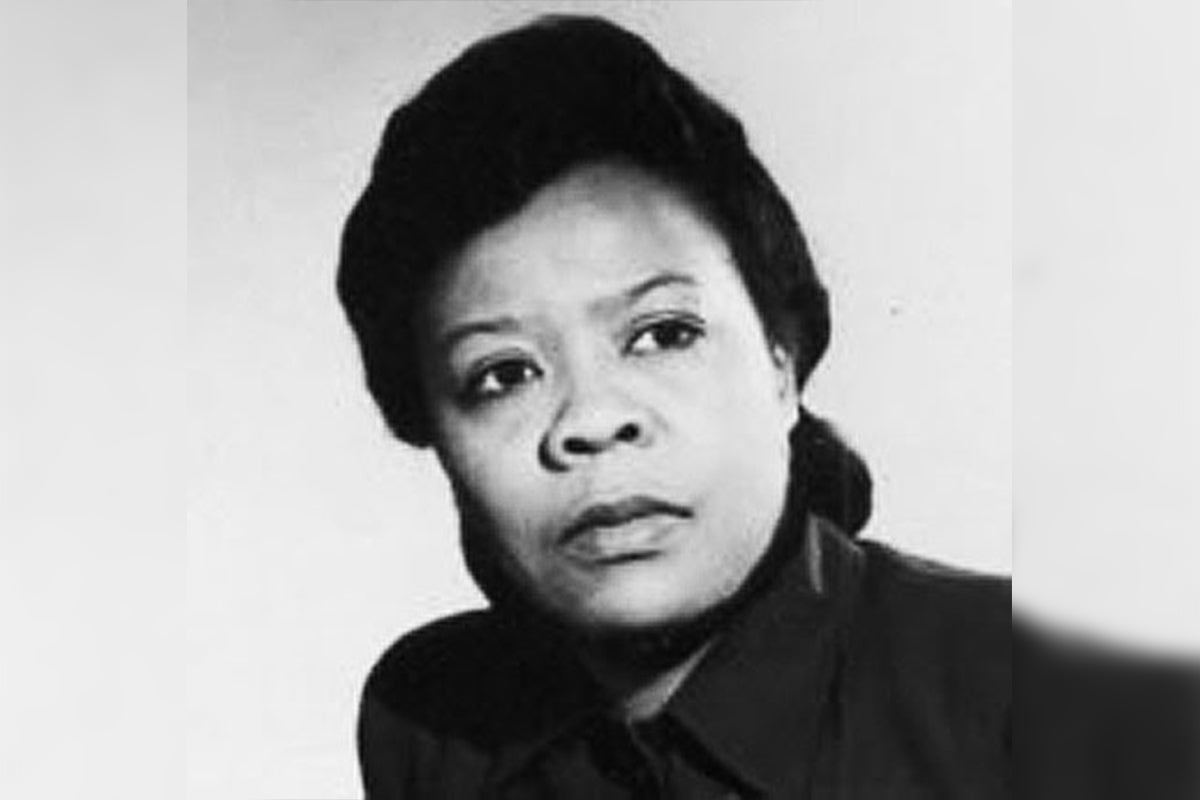 3 Black inventors that we should be talking about.

We all know and were taught about Isaac Newton and Thomas Edison but have you ever heard of Dr. Patricia Bath, Garret Morgan, and other black inventors that made our lives a lot easier today? In honor of black history month, we will be celebrating a few black inventors that have changed the way we live today.

Imagine a life today with no security systems: in malls, homes, and offices? Our idea of security is grounded on the fact that we can see our properties in real-time or a clear playback of time. Mary Van Brittan Brown, an African American nurse devised an early security system unit for her home as she felt unsafe in her neighborhood. In 1966, Brown invented a system that used the camera that could slide into and look through four peepholes in her front door. She added features to the system including a microphone to speak to people at the door, a button to unlock the door, and a button to contact the police.

Garrett Morgan: Inventor of the improved three-light traffic signal in 1923

Garrett Morgan’s most influential invention was the improved traffic light. With only an elementary education Morgan’s invention resulted in the widespread adoption of the traffic light that we rely on today. As the only black man who owned a car in Cleveland at the time, Morgan worked on his mechanical skills and developed a friction drive clutch. In 1923, Morgan created a new kind of traffic signal. It had a warning light to alert drivers that they would need to stop immediately. Morgan was inspired to invent this after witnessing an accident at a popular intersection in the city. His aim was to help drivers move around in a more safe and controlled manner, to reduce the number of accidents caused by motor vehicles. Although, Morgan’s genius did not end at the traffic light; he went on to patent several inventions. Including the improved sewing machine, a hair-straightening product, and a respiratory device that would later provide the blueprint for WWI gas masks.

Madam CJ Walker, whose real name is Sarah Breedlove invented a line of African American hair products in 1905 that led to her becoming one of America’s self-made millionaires. Madam Walker joined St. Paul African Methodist Episcopal Church where she sang in the choir. During that time she tried many commercial hairstyles, oils, and creams. By doing so, she began to experiment with her own formula to cure scalp infections that caused baldness. The conditions were often seen in African Americans and she suffered from them herself. The ambitious Walker worked as a sales agent for Annie Turnbo, founder of Poro company, and worked for a chemist. The experience she acquired through sales and learning basic chemistry helped her start her business. Madam Walker understood the formation of products to heal dandruff and other hygiene-related illnesses and sales in the cosmetic industry. Madam Walker was not only a businesswoman but a woman who cared about her community. She traveled across the United States and provided career opportunities to African American women who would have taken jobs as maids, cooks, and laundresses. We celebrate Madam CJ Walker today as an entrepreneur, philanthropist, and trailblazer.

At Urban Change Lab, we aim to highlight the achievements of all brilliant people that we learn about. In the month of February, we give special mention to brilliant black individuals as we celebrate them and black history month.

Nimu is an enthusiastic young lawyer and creative from Kenya. She has created a business in social media marketing where she showcases the benefit of living a healthy wholesome lifestyle. Nimu is passionate about women’s health and legal security and aims to bring change by partnering with organisations to do so. Nimu uses her skills in law and marketing as our Social media manager and legal adviser.