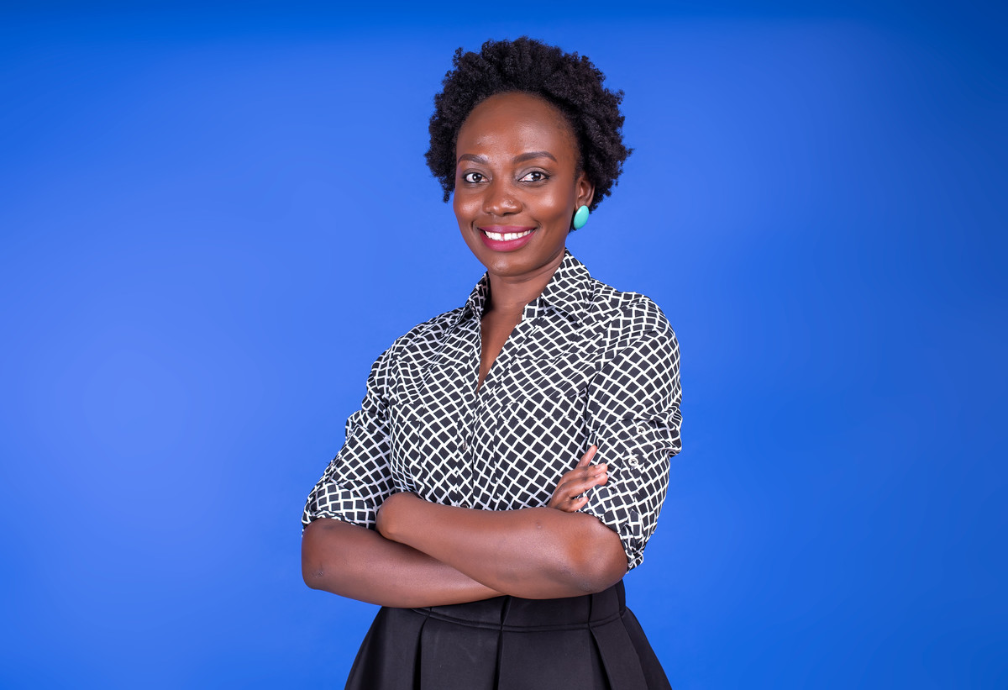 2020 was certainly a lot of things to a lot of people. Difficult. But largely the pandemic and its aftermath has been of great annoyance, an economic chokehold, a death sentence, a constant painful reminder of our mortality and a time for deeper introspection on everything that “defines” us in the stillness or anxiety, wherever you fall within this spectrum. In a nutshell, not only are we navigating life in an uncertain pandemic but it has also been a tough year riddled by cries and solidarity against social injustice. Two very difficult realities to experience simultaneously.

While we social distance, remain in quarantine or take personal responsibility for our safety as we wait for safe or controversial vaccines, we have seen how our collective inhumanity as we run our day to day negatively impacts the natural environment that we live in and seem to be hell bent on destroying. We have all seen how the sounds of guns have largely silenced, the air quality in most urban cities improved for the first time in half a century, wildlife gained a bit of freedom to monopolize empty spaces since the onset of urbanisation, just to mention a few recorded instances of how mother nature is resilient enough to claim back her space. It has generally shown what a reset looks like.

Being the introspection season, I was approached by UCL founder Jochen Baumeister to write an honest and reflective note on my experiences during my tenure as the first Head of Operations in Kenya.

Creating and maintaining a start-up is not for the faint hearted. As I look back on the global opportunities that this platform presents for African artisans to connect with conscious consumers beyond the transactional nature of commerce, I remain in awe of how far an idea can come to life, make an everlasting difference in the lives of many on both sides of the exchange. While Urban Change Lab has made great inroads in conscious consumerism that elevates and redefines how capitalism can be a force for good, the motions of its growth over its five year existence has been non-linear, uncomfortable and sometimes plain disorienting for both the founder and the local operations team. As expected of human relations, difficult times or conflict will always arise and these moments can only be fully resolved by open and honest conversations. As you read this you can agree that it is easier said than done.

The fact of the matter is, we are all biased. Uncomfortable, right? We are already prejudiced in the way we choose to see, experience and relate with the world and those around us. Multicultural spaces especially within a work set up are already difficult enough given our cultural conditioning that either has a racial, gender, tribal or religious bias. As Jochen’s friend and one time business associate, I can now fully understand the fatigue that he has had while navigating this complex space. I have also seen his passion to steer the company into doing better, unlearning and relearning within the cultural sensitivities and the overt or covert cultural biases.

We can agree that relationships of whichever nature are hard enough, including the relationship we have with ourselves. The space between friends, associates and partners is a relationship that is equally difficult, sometimes requiring a step back to review the bigger picture. It requires a deep sense of self awareness, uncomfortable and vulnerable conversations that heal. Working within cultural sensitivities as relates to work performance and expectations requires stepping back and exercising empathy on both sides, in particular the expectations that arise from the basis of friendship. So when it gets uncomfortable as it is expected it will at some point, it is important to step back before reacting and pulling out the bias cards and honestly look at the situation as it is while wearing the other person’s lens. This was my greatest learning and take away from being part of a multicultural UCL team, Urban Change Lab enabled me to embrace divergent work values, I learnt that I can disagree on a view point but still remain heard.

As 2021 kicks off within an ongoing pandemic whose end remains the biggest mystery of our time, I am proud to raise my glass and toast to UCL’s next ten years and beyond!

Damar holds a Bachelor’s degree in Environmental Studies and Community Development. She is passionate about healthy and thriving communities in Africa and believes in sustainable economic models as a means of uplifting livelihoods in the continent. She is a key player in the Urban Change Lab and at the same time our local advocate.